Berry Hill has a Commission-Manager form of government. The city’s governing body is the Board of Commissioners, which appoints the City Manager, who is the city’s chief administrative officer.


The Board of Commissioners exercises legislative functions such as establishing policy, passing ordinances and resolutions, approving budgets and appropriations, and developing an overall vision and direction for the city.  The Board appoints the City Manager and City Judge, as well as most members of the city's various boards and commissions.

Berry Hill has three Commissioners elected to staggered four-year terms. Non-partisan commission elections are held in even numbered years. Following each election, the Commission selects one of its members to serve as Mayor and one to serve as Vice-Mayor until the next regular election. The Mayor presides over Commission meetings and has full voting privileges.

The Berry Hill  Board of Commissioners meets the second Monday of each month at 7:00 pm at Berry Hill City Hall. 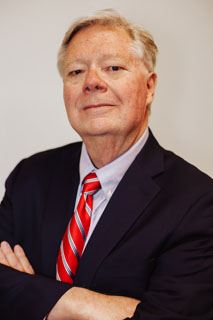 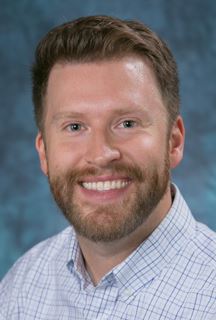 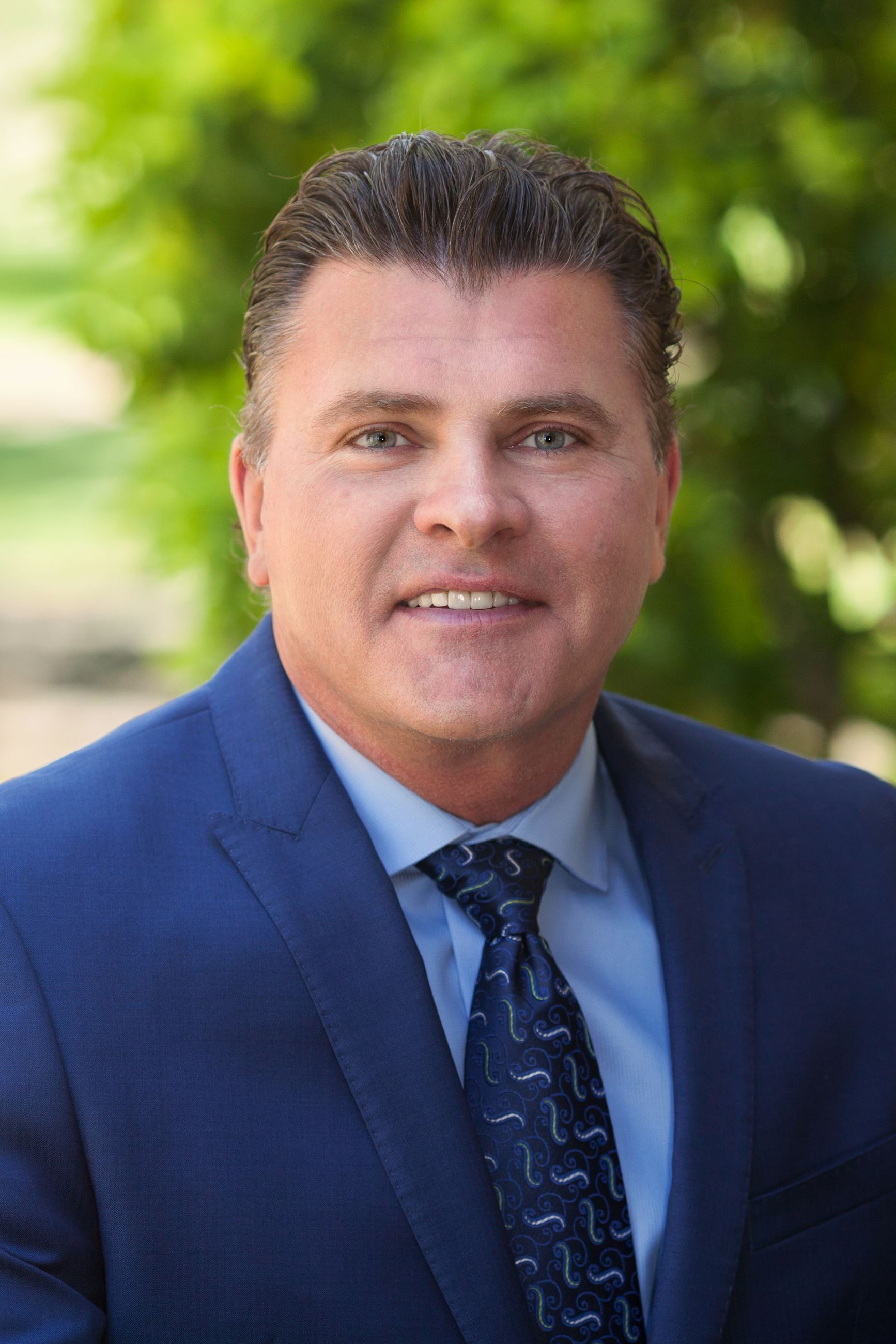 
The City Manager oversees the administrative operations of the city, implements the policies of the Board of Commissioners and provides research and advice to assist in decision making.  The City Manager is responsible for directing the city's financial affairs, purchasing, personnel decisions, and enforcement of ordinances and regulations.